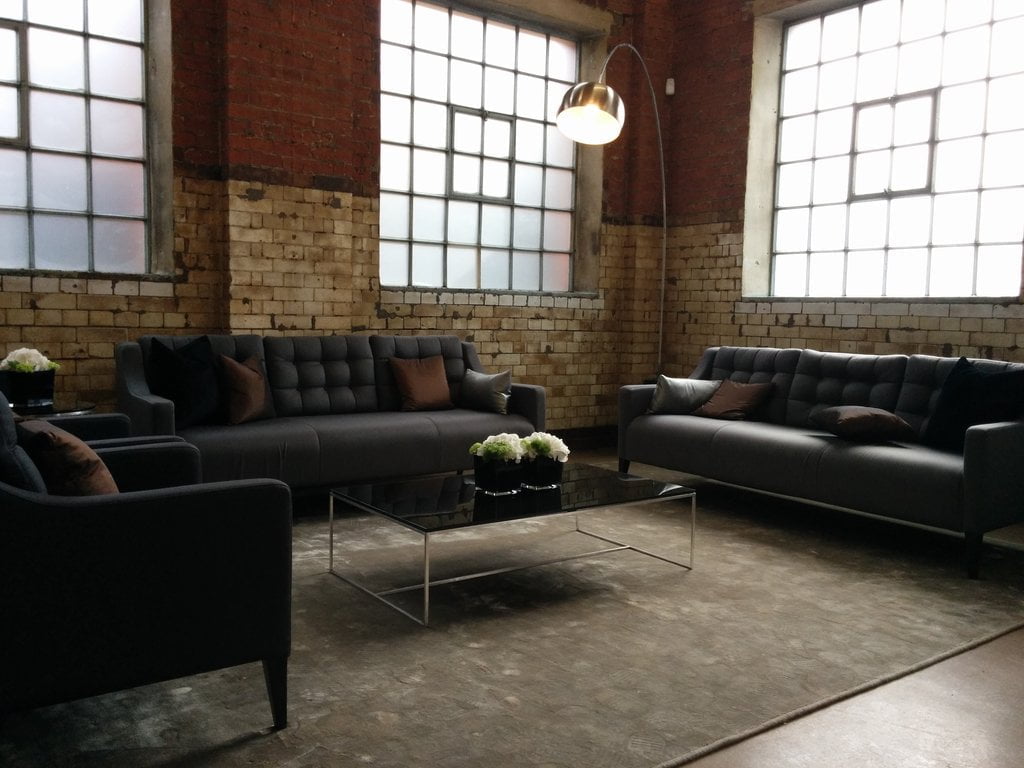 The second half of 2014 was another busy time for us here at Nexus. We started off June with the ABTT Theatre Show providing Wi-Fi for their event at the Truman Brewery. This was a very busy and challenging event, as there was a lot of metal and powered equipment to interfere with the Wi-Fi, so careful planning and site surveying had to be carried out in order to plan and deploy the network. 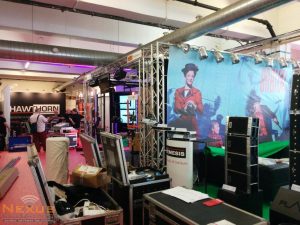 We were approached by L3 Exhibitions to deliver a Wi-Fi network at the Light Bar Bishopsgate, an empty building that was going to be used as a marketing suite by W1 Developments to market the new luxury apartment building that was going up on the old site behind the Light Bar. The problem was the Light Bar had no internet and the Distribution Point (DP) that connects a building up to the network going into the street had been removed, when the rear of the Light Bar had been demolished. This meant that a new one would have to be installed by Openreach, something the client did not have the time to wait for.

The solution? A wireless Point-to-Point (PtP) link from the tower block next door down to the Light Bar. 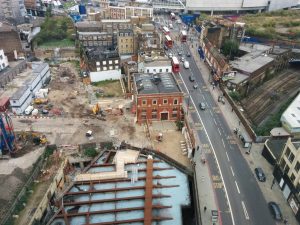 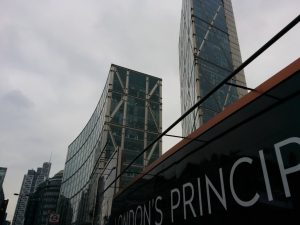 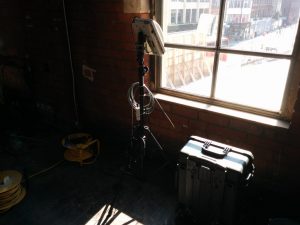 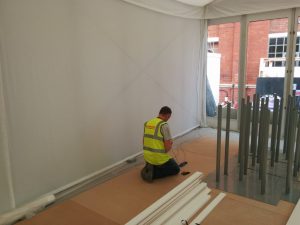 The link was a challenge as one end was firing through triple glazed gas filled safety glass, which killed the RF signal to almost nothing, but we were still able to sustain a link – just! Once the link was established a link we installed a Wi-Fi network inside the Light Bar for the marketing staff, guests and press to use.

For the PtP we used a pair of Ruckus Wireless 7731 outdoor bridge links, and for the Wi-Fi network inside the Light Bar we used a Ruckus Wireless ZoneDirector 1100 controller with ZoneFlex 7372 APs. The network used a Captive Portal configured with Purple Wi-Fi, so users could authenticate using social media accounts. 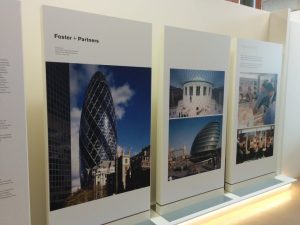 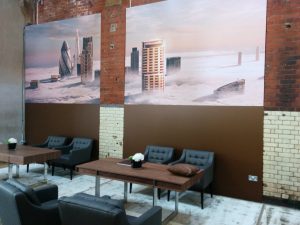 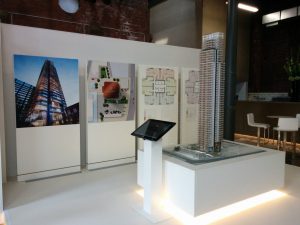 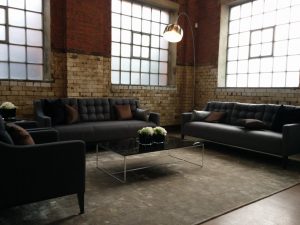 November saw us back for the second SMR of the year and their 8th one to date. This was bigger than SMR7 and continues to grow, bringing with it fresh challenges.

SMR is the tech job fair in London, and is the place to go for companies looking to hire raw talent and for graduates to go who are looking for smart and innovative companies to work for. We’re excited to be providing the Wi-Fi for the next SMR in May!

Yotaphone 2 – The phone with two fronts

The launch of Yotaphone 2 took place on 3rd December 2014 at The Old Truman Brewery, Shoreditch, London; with VIPs in attendance including CEO Vlad Martynov and comedian Jonathon Ross. The event promised to be bustling with tech reporters all needing to upload their stories and photos as quickly as possible following the Yotaphone 2 reveal.
Following a thorough site survey the team set about designing the optimum Event Wi-Fi solution for the Yotaphone 2 UK Event, ensuring that every area within the venue would receive high speed Wi-Fi coverage. The venue chosen for the launch was the Old Truman Brewery Boiler House.

The day of the installation arrived and with the co-operation of the large team of lighting and design crew on-site the Wi-Fi installation was completed and tested in a short space of time. Over the next 24 hours the Wi-Fi hardware deployed was optimised to provide the very best signal strength, using the Channel Fly feature on Ruckus ZoneDirectors.

Final system checks were carried out two hours before the Yotaphone 2 launch and both the event organiser and Yotaphone staff were happy with the network performance. The guests arrived and immediately the Wi-Fi network traffic was put to use; tech reporters uploading photos and articles, guests tweeting about the Yotaphone 2 and sending photos to their friends showing the look and feel of the Yotaphone 2. A live stream to YouTube via the Wi-Fi network demonstrated the capability of the Ruckus Wireless system, as the stream was flawless. 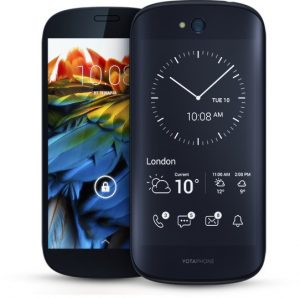 We finished off the year with a week long fashion show event in December for Clarks Shoes, providing the Wi-Fi for staff and journalists. Roll on 2015!