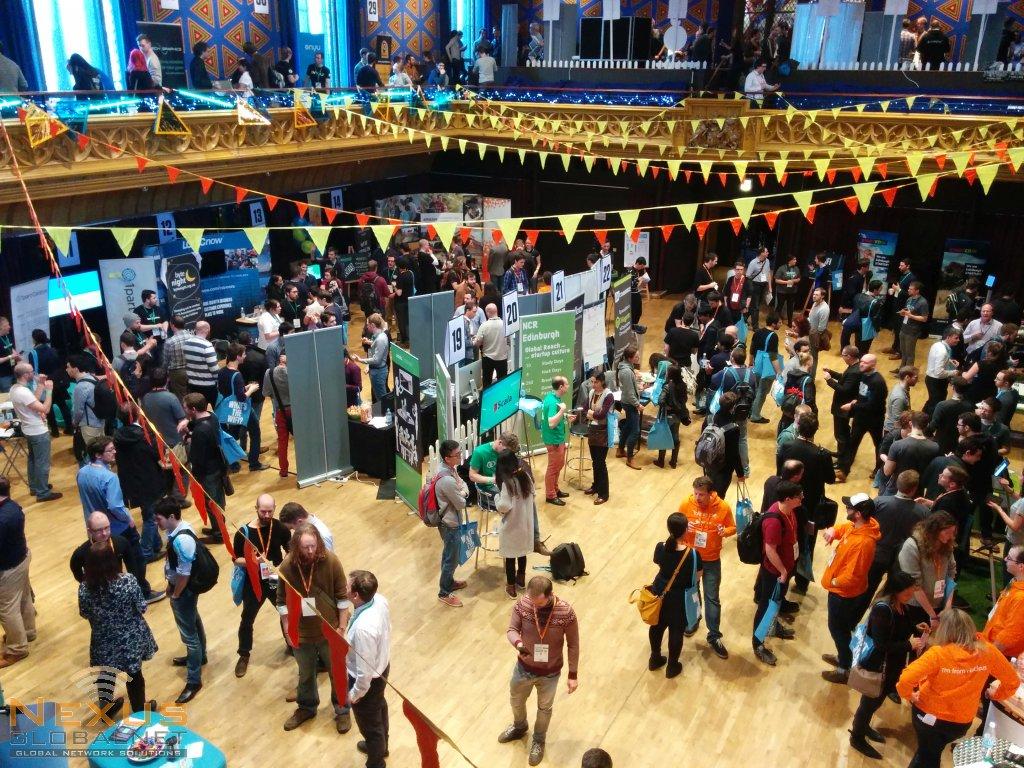 Silicon Milkroundabout began their push for world domination as the graduate tech fair by launching in Edinburgh, Scotland. It was a one-day event as opposed to the two-day format in London, but was well attended and a huge success.

The venue was The Hub, a beautiful old church re-purposed for events such as this and situated just down from Edinburgh Castle, so in an ideal location. 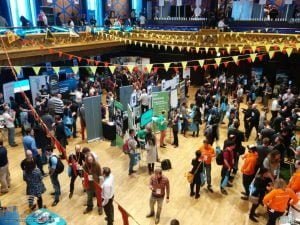 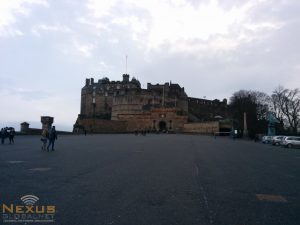 Nexus were brought in at short notice to provide Wi-Fi for the event, as the on-site network was not up to the job. Because of the short time-frame we were unable to have additional broadband lines installed, which left us with three options; a wireless PtP from a donor site, satellite or 4G. After checking signal coverage we went with 4G as by all accounts EE had excellent 4G presence at that location. It’s very difficult to rely on 4G or cell based networks for backhaul provision as you’re at the mercy of the local cell towers. If there’s a problem or a cell is over subscribed (as often happens) or worse still, goes offline then this can have a major impact on the network. 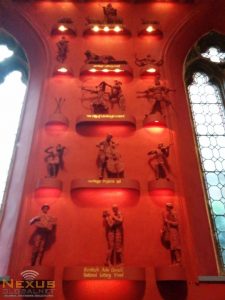 The Wi-Fi was deployed and tested and the event got underway with attendees arriving in droves. Then after about an hour and a half our 4G router would not register on the cell network so we had to seek out an alternative to get the network back online. After much digging around we found a broadband connection in the basement and were able to route a cable to it and get internet, much to our relief! Luckily we had pre-warned the event organisers of the fickle nature of 4G but it’s still very frustrating both for us and the event when something like this happens, as we always like to deliver a premium service.

Dealing with issues outside of your control is always a challenge, and it’s how you react that separates you from everyone else. We like to use the motto ‘improvise, adapt and overcome’ in challenging situations, and as long as you keep your cool and use your head you’ll come out the other side.