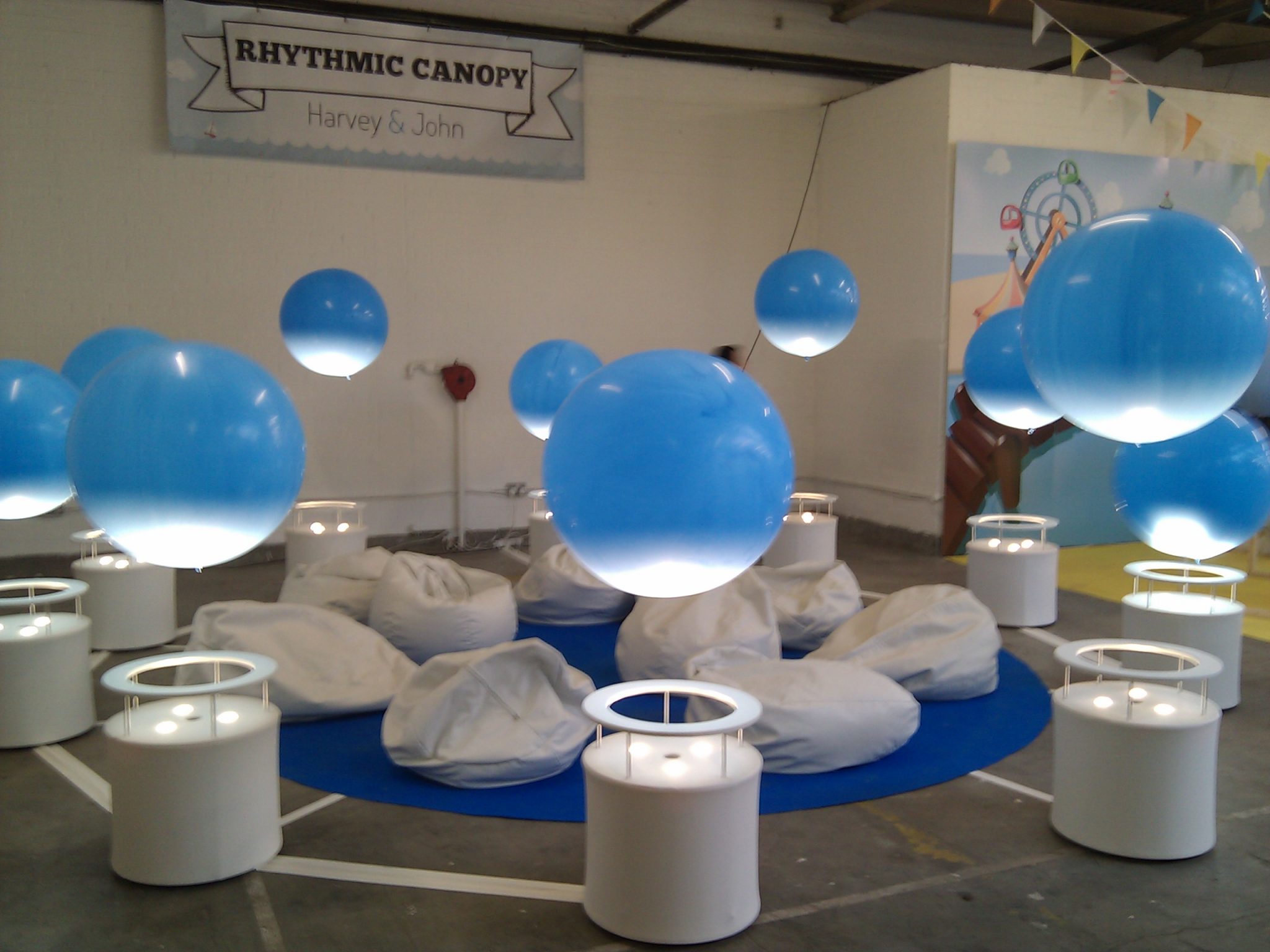 Silicon Milkroundabout 5.0 (SMR5), the recruitment event for tech startups, took place between May 11–12 2013 at The Old Truman Brewery, Shoreditch, London; with companies in attendance such as Badoo, Hail-O, moo.com, Shazam, Blinkbox, thetrainline.com and many more. With their unique approach to recruitment for tech startups, the weekend promised to be exciting for all parties.

SMR Founders, Cristiana Camisotti and Pete Smith, had been informed that it was ‘impossible’ to provide wireless at the event due to the nature of the venue and the number of expected attendees – not shaken by this and following a recommendation, Cristiana contacted Nexus Globalnet (NGL).

Following a challenging experience with WiFi provided by another supplier at the previous year’s event, Cristiana and Pete were understandably nervous and needed reassurance that NGL could deliver reliable high speed WiFi for this years event.

Site surveys were carried out and meetings with the on-site IT Support were had to confirm the events bandwidth requirements, shortly after this a proposal was presented to Cristiana and Pete. 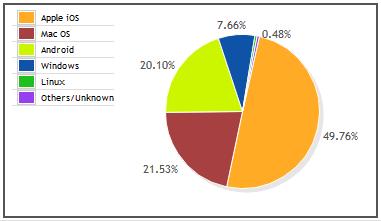 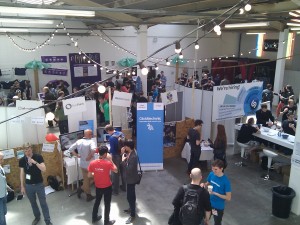 NGL confirmed that following the comprehensive site surveys and the various meetings that were had, they were confident they could provide reliable high speed WiFi access and assured Cristiana and Pete this is what they would deliver. Shortly after SMR contacted NGL and commissioned them to provide wireless internet access for SMR5.

The NGL team installed the proposed system and provided an on-site engineer over the weekend to monitor the event and react accordingly, all to provide further reassurance for the event organisers.

During the event NGL monitored all aspects of the WiFi network along with an analysis of the client device types used and the bandwidth being achieved by those individual devices.

NGL delivered reliable high speed WiFi internet access throughout the weekend, as they had promised and the feedback received from the organisers, companies and candidates was extremely positive. 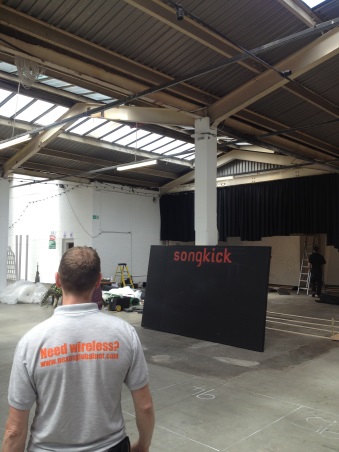 It wasn’t all work; NGL did meet many fantastic people at the event and even managed to have some fun.

NGL look forward to the next SMR event which takes place in November 2013; maybe they’ll see you there? 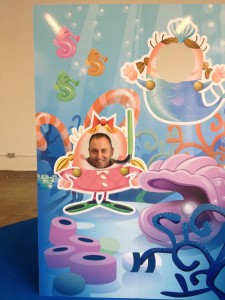