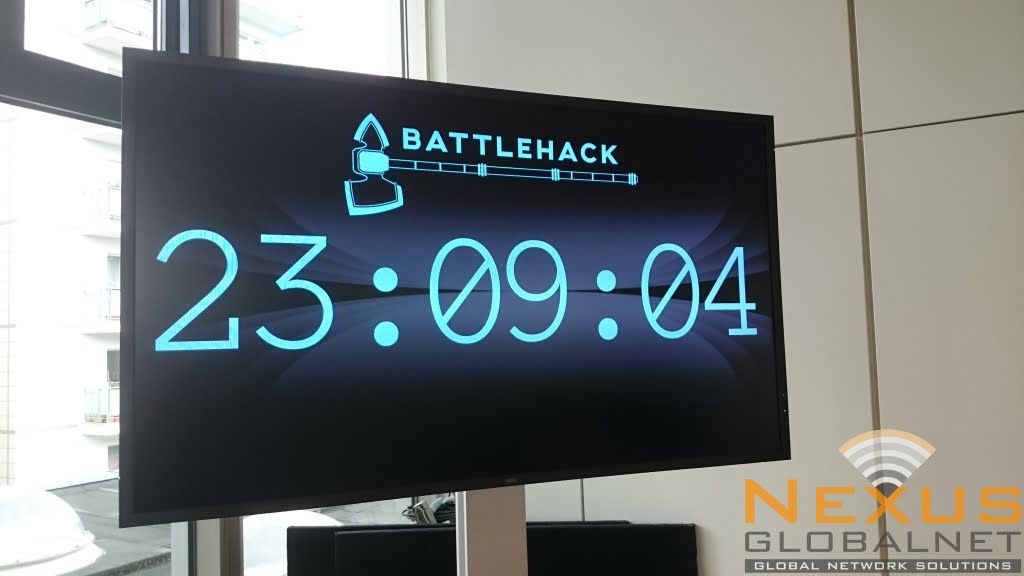 June saw us travel to Berlin to deploy the wired and Wi-Fi networks for BattleHack. This was the first time I’d spent any time in Berlin, having skirted round it on a few occasions on my way to Austria skiing, however, my colleague had spent some time there years before. We were able to explore Berlin before and after BattleHack, but you really need a week to explore everything in, it’s such an amazing city. 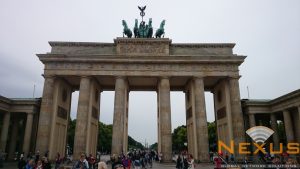 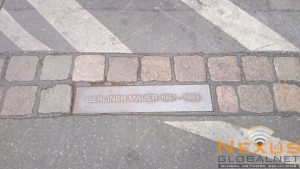 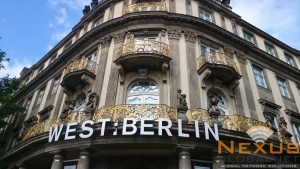 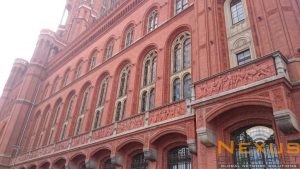 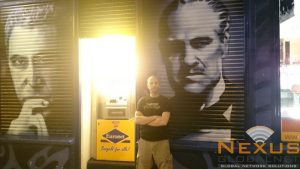 The venue was called Cafe Moskau, an amazing building with a lot of history. We deployed the network across two floors with side rooms used for nap, presentation and judging throughout the weekend. We were very happy with the deployment and received great feedback from the hackers and Braintree_Dev team on the wired and Wi-Fi networks.

Congratulations to all the teams that took part, and good luck to the winners BikeLock in the finals! 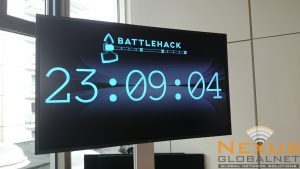 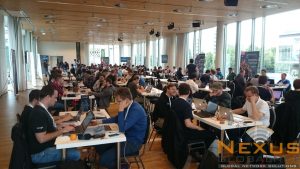 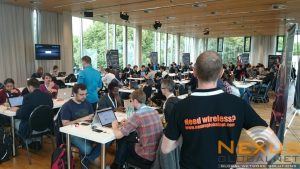 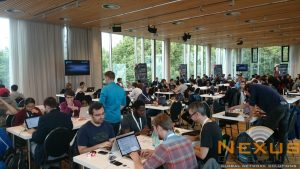 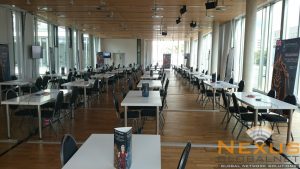 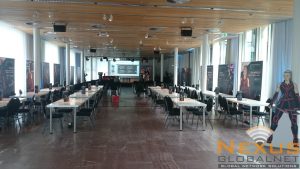 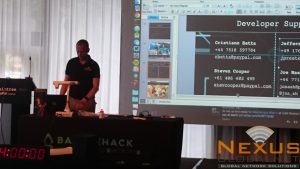 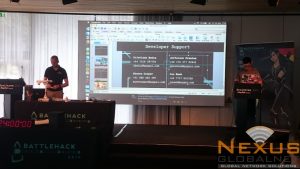 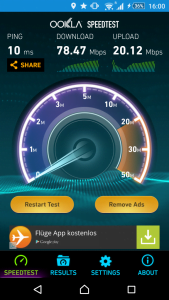